GOAL
Mobilize public opinion against a coalition of energy companies planning to build a natural gas pipeline through Pennsylvania and New Jersey that threatened thousands of acres of preserved lands and the health of local residents.

Placed 40+ op-eds, including Forbes and other national publications

After five years, the pipeline remains unbuilt, and the fight against it has escalated to the U.S. Supreme Court, garnering key headlines and shifting the course of state and national energy conversations along the way 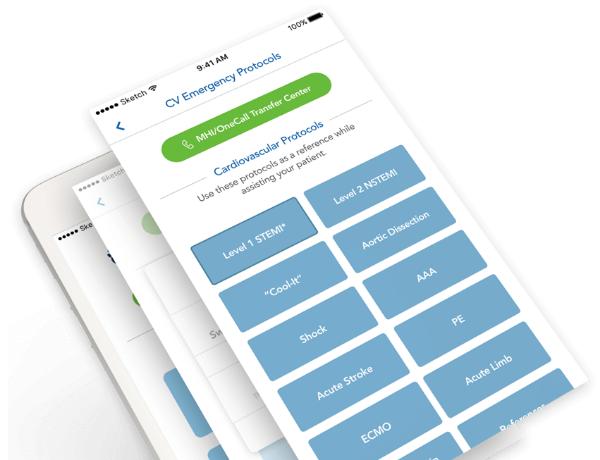 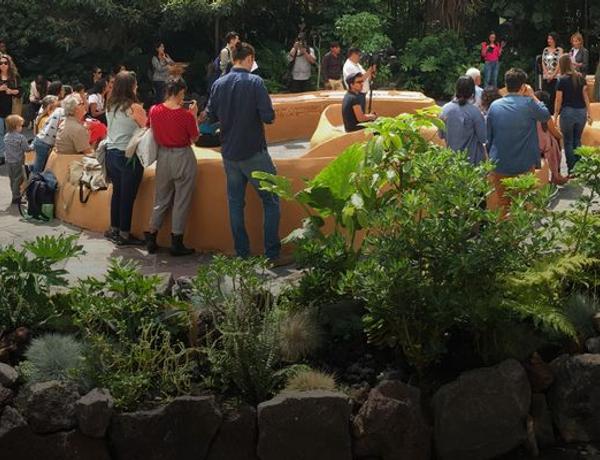 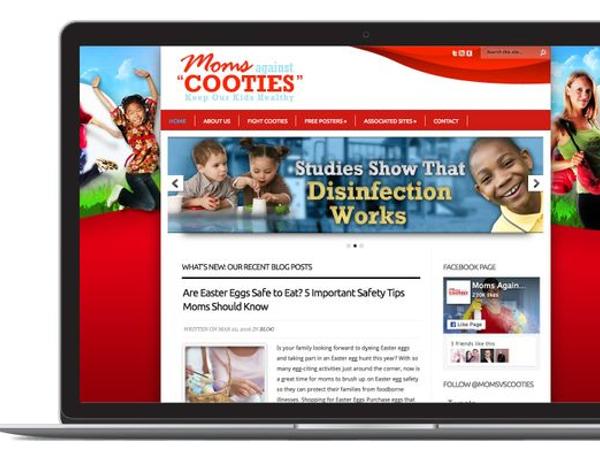 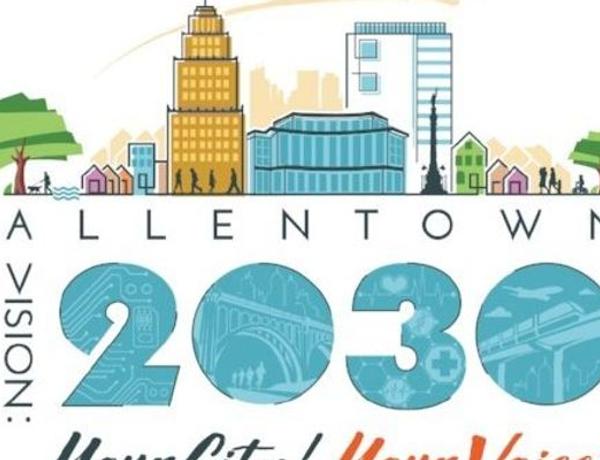