In April 2018, the Devils River Conservancy, a 501(c)3 nonprofit organization with a mission to preserve and protect the Devils River and the lands within its watershed approached Noisy Trumpet as the Devils River came under threat through the purchase of more than 140,000 acres of ranch land intended for wind farm development in Val Verde County.

Following the research of the irreparable damages that wind farms have on this valuable ecosystem, Noisy Trumpet identified an opportunity to position Val Verde County’s unique natural and scenic treasures as important assets to all Texans and urge them to protect what is left of wild Texas.

With a goal to reach a broader statewide audience and influence public opinion towards responsible location of wind farm development, Noisy Trumpet developed “Don’t Blow It,” an integrated public relations and digital campaign. This was a two-pronged approach which included foundation building and outreach. The following assets were developed:

The success of the campaign was measured by the following results:

To date, Noisy Trumpet has secured more than 2.1M impressions statewide and influenced public opinion through the DRC’s affiliation with government leaders at Texas Parks and Wildlife Association and the Military Affairs Association.
As a result of Noisy Trumpet’s work with the Devils River Conservancy “Don’t Blow It” campaign, the firm won PRNEWS’ Platinum PR Awards ‘Activism Campaign’ category.
PRNEWS’ Platinum PR Awards ‘Activism Campaign’ category recognizes campaigns from across the globe that have promoted, impeded, directed social, political, economic, or environmental reform or stasis, to make improvements in society.
In an effort to further safeguard the Devils River region from harmful industrial developments, DRC participated in several town hall meetings and discussions that influenced a groundswell of public opinion opposing wind farm developments. As a result, this led to two major wind farm project cancellations. 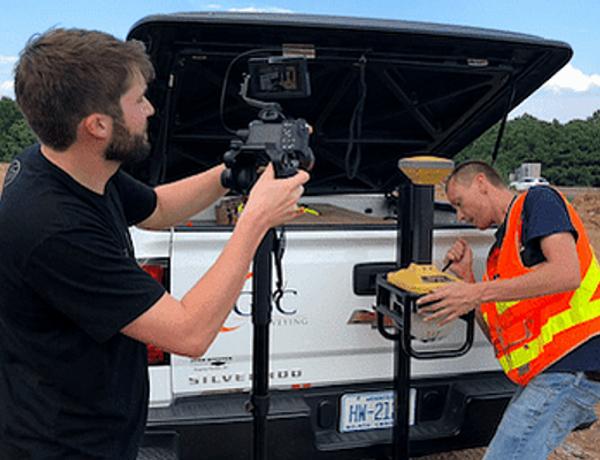 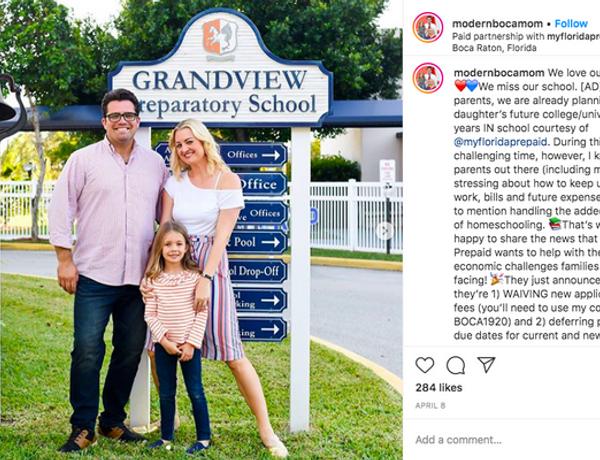