The best way to build interest in a new Polo flagship store? Put the brand’s greatest asset to work.

Polo’s target customer loves the brand’s iconic logo. So we created a die-cut promotional piece that featured just the logo on the front and a discount off purchase coupon on the back for the grand opening. The printed piece was handed out to consumers in high-traffic areas near public transportation and shopping destinations.

The piece’s sleek, high-end finishing was so nice that many customers chose to keep it as a collectible. But they also put it to use.

Sales were 60% higher than expectation for the week of the grand opening. The store saw roughly $200,000 in sales during that first week alone. We later developed a number of other promotional campaigns and wide-format signs for this international style leader. 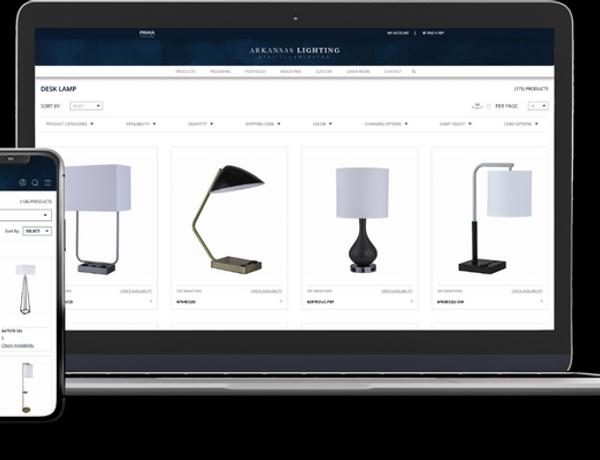 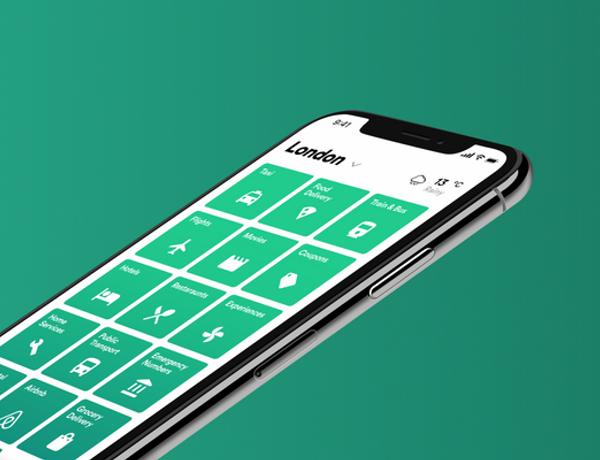 Mitty - all in one travel app
Product Launch 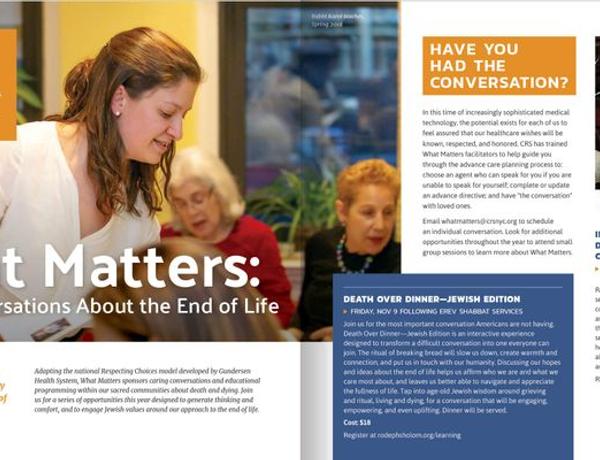 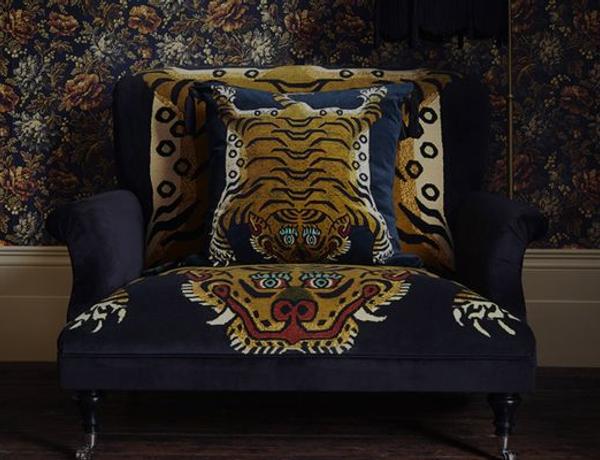