We teamed up with Blue Cross and Blue Shield of North Carolina to help Hispanic and African-American diabetics in North Carolina control their diabetes.

Diabetes is a complex condition. The severity of its symptoms and complications depends highly on how well you manage the condition. Awareness and education are key. Blue Cross and Blue Shield of North Carolina (Blue Cross NC) and AC&M Group launched an integrated cultural marketing campaign to empower minorities in North Carolina to manage their diabetes and combat the disease with information and tools. The campaign was awarded Silver in the Health Promotion category of the 34th Annual Healthcare Advertising Awards. It also won the Crown Award in PRSA Charlotte’s QCPR Awards, and Platinum in Integrated Marketing, Platinum in Microsite, and Gold in Educational Videos in the 2017 MARCOM Awards. Additionally, the campaign was named finalists in the HPRA Bravo Awards.

Blue Cross Blue Shield let nothing stop you logo
Overview
Two in five U.S. adults are expected to develop diabetes during their lifetime. According to the Centers for Disease Control and Prevention (CDC), without major changes, as many as one in three U.S. adults could have diabetes by 2050. This outlook leaves North Carolina residents even more vulnerable; 30 out of 100 N.C. counties are located in what’s known as the “diabetes belt”. Awareness and education are key. Research showed there was an opportunity to better educate diabetics about how to enjoy certain things in life while managing their condition, especially Hispanics and African-Americans since they have an even greater risk of developing the disease.

Blue Cross NC and AC&M Group launched an integrated cultural marketing campaign to empower Hispanic and African-American diabetics in North Carolina to manage their diabetes and combat the disease with information and tools. The bilingual and bicultural campaign, Let Nothing Stop You – Diabetes Under Control, was developed to target Hispanics and African-Americans 26 to 65 years old. The goal of the campaign was to educate consumers in a friendly and culturally relevant way by tackling the most common taboos with easy-to-watch and easy-to-share social content all while encouraging pro-activeness and creating awareness about the resources available for members of Blue Cross NC.

The campaign featured a new bilingual microsite offering several management tools for diabetics and their families. The site offers in-depth information replete with tips to manage their condition and enjoy life in a healthier way.

We also introduced a series of bilingual videos showcasing the stories of people living with diabetes, and educated viewers how to safely enjoy chocolate, alcohol and dessert, which are normally taboo topics. 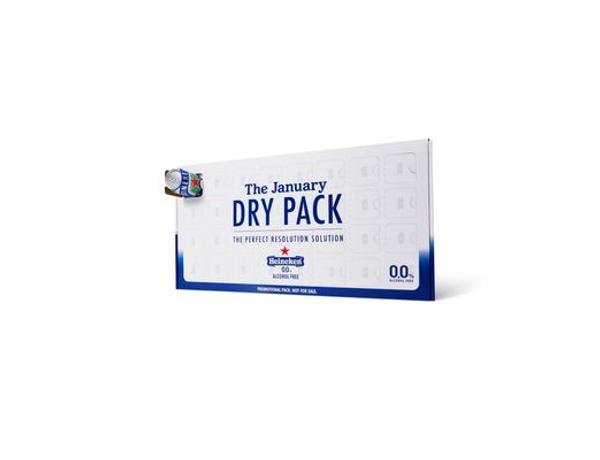 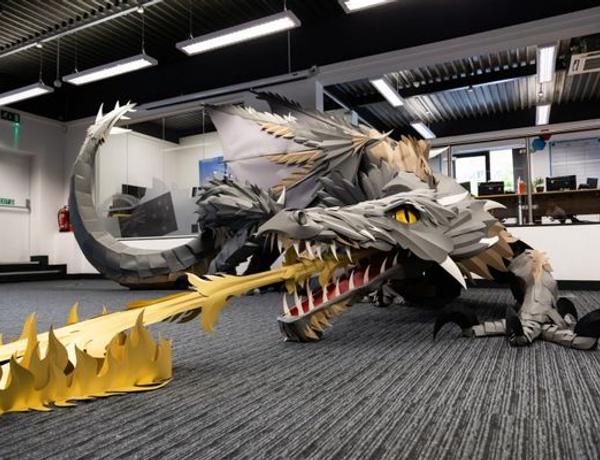 A year of international success for Viking
Increase Brand Awareness 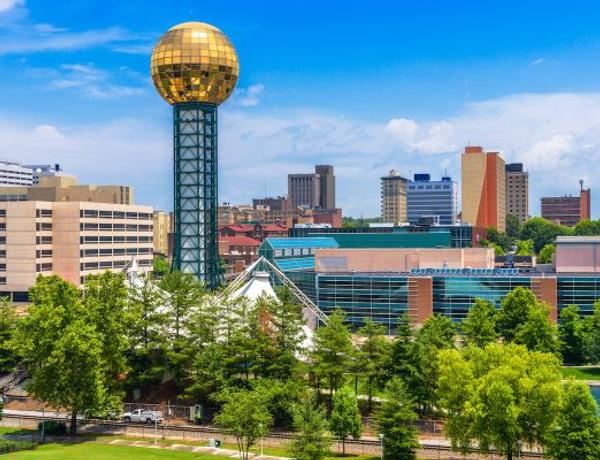