The Brief
Blooms The Chemist is an Australian retail pharmacy network with more than 100 stores nationwide. Spoke was approached to help the brand launch in WA by building awareness and driving customers into two newly opened pharmacies in Perth. The campaign targeted Blooms The Chemist core demographic of Mums, millennials and over 55s.

Spoke encouraged the people of Perth to #sharegoodhealth through a ‘Yoga in the City’ event in the CBD. The event was attended by brand ambassador Steve Waugh (who Spoke positioned as Wellness ‘Waughrior’) and local influencer and sporting personality Nat Medhurst. A pop up smoothie bar and branded giveaways also formed part of the event to attract attention from commuters and passersby with incentives to drive them in store to one of two Blooms The Chemist pharmacies. The CBD tactic was followed by on site events at the newly opened pharmacies. Spoke invited influencer and Mumpreneur Rayne Embley in store to meet her local Blooms The Chemist pharmacist and share her experience with her online community. Live crosses with 6PR and Nova helped draw in potential customers to meet Steve Waugh and their local pharmacy team. The Client
Blooms The Chemist 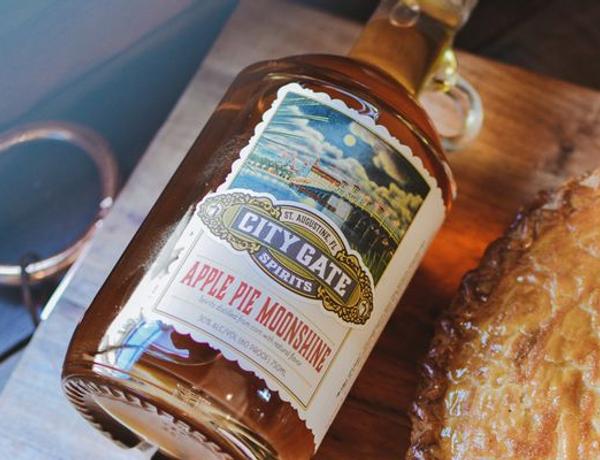 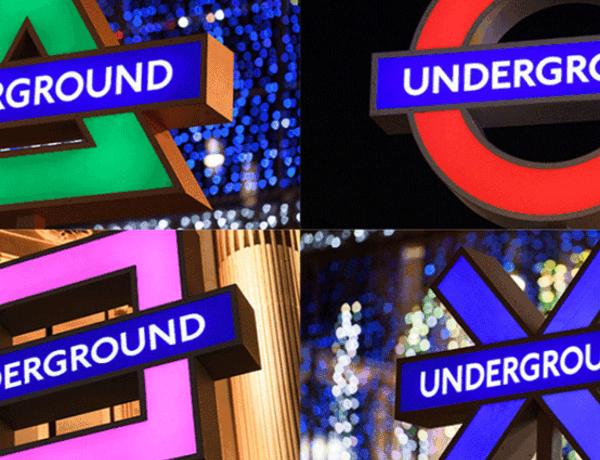 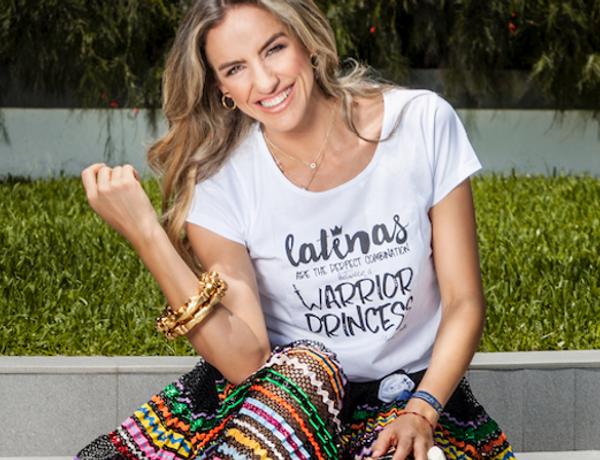 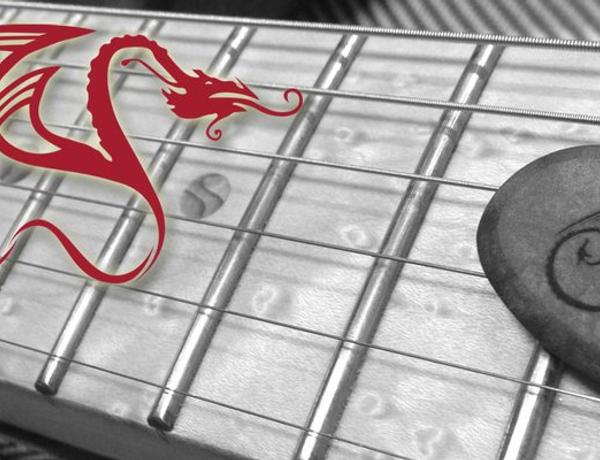