During our initial assessment, we identified a few roadblocks that had prevented Tribal from taking its brand to the next level, including pushback from retailers and a high Return On Advertising Spend (ROAS).

• Working directly with retailers to solve any issues they were having.
• Enhancing targeting options to optimize a marketing strategy and increase ROAS.
• Using newsletters and blogger outreach to improve brand awareness and influence.

The trick to launching an expansive and in-depth marketing strategy is to start with a game-changing promise disguised as something simple and unassuming. As such, we began our marketing campaign by simply collecting users’ email addresses in exchange for a copy of the latest lookbook. This allowed us to build a comprehensive database of emails that we could target once the store was ready for action.

On-site changes were major too. We also built their SEO from the ground up, and continue to create enriched keyword blogs and on-site updates.

In just a matter of weeks, the Rank Media team completely revitalized Tribal’s status as a veritable online marketplace. The results speak for themselves; less than a year after enlisting our services, Tribal’s paid media increased from a ROAS of 1.39 to 6. In addition, we expanded the online retailer’s organic traffic by generating 20,547 newsletter subscribers, with an average cost-per-lead of less than $1.50. And, if that wasn’t enough, we also established a social media audience that soon became Tribal’s second-highest source of revenue.

Combined, these efforts resulted in a colossal increase in revenue, from $9,000 per month to $92,000 within six months – all with the same spend. And if you ask us, those are the kinds of outstanding results that never go out of style. 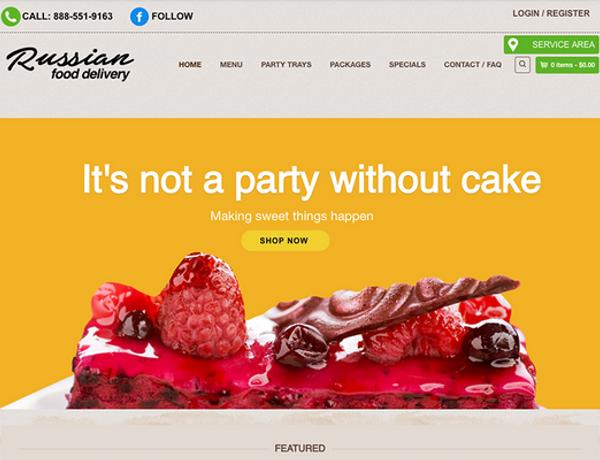 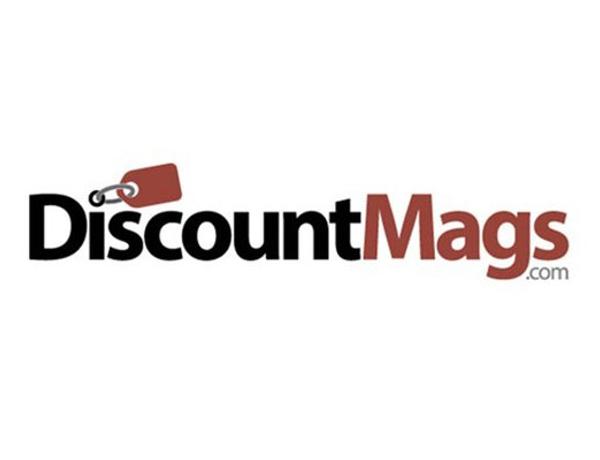 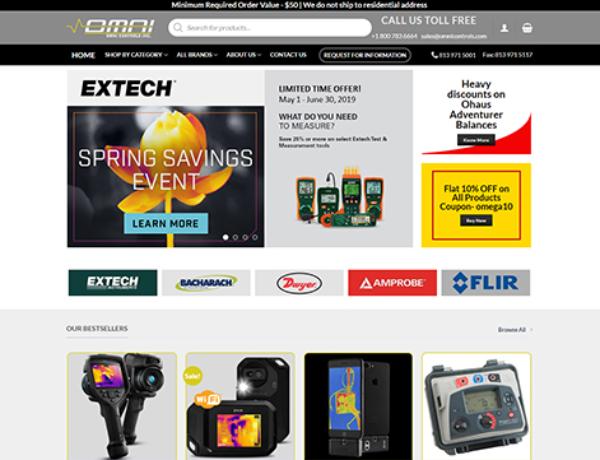 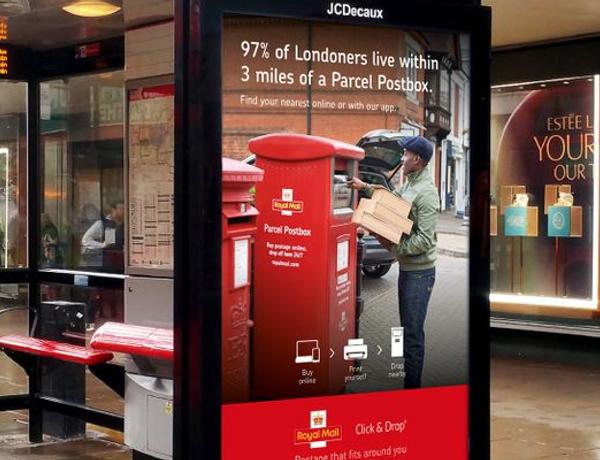