Nereus worked with the RF Energy Alliance (RFEA) to drum up continued excitement in the appliance market for a revolutionary cooking technology — solid-state RF energy (SSRFE). With capabilities beyond a traditional magnetron-powered microwave, SSRFE is set to power intelligent cooking devices of the future.

The campaign began when we identified a relevant news trend: 2017 marked the 50th anniversary of the microwave oven. Nereus developed a strategy to leverage the well-loved appliance’s 50th birthday and used light-hearted concepts to highlight how RFEA’s solid-state technology is paving the way for the next generation of cooking appliances.

Setting goals
We identified three primary campaign goals:
Expand press coverage of SSRFE and the RFEA in the general consumer and cooking spheres
Refresh the RFEA’s website, social media and event presence
Demonstrate the value of the RFEA to existing and potential members
We decided that the best way to attract attention and address all three of our goals was to develop easily consumable (and shareable) pieces of informative print and digital media.

What we did
For this campaign, we created three different pieces of collateral:
A timeline infographic documenting the history of the microwave and the emergence of SSRFE.
A separate infographic included a “Did You Know?” section and highlighted the benefits of SSRFE compared to a magnetron-powered microwave.
Finally, we wrote and oversaw the creation of an educational RFEA overview video.
The new multimedia were the backbone of the 50th Anniversary of the Microwave campaign and were utilized across the website, social media and press engagement.

Expanded media relationships to include important consumer-facing publications
Doubled the amount of media briefings for the year in one month
Briefings resulted in positive coverage from Digital Trends, Quartz and The Spoon
Member Engagement 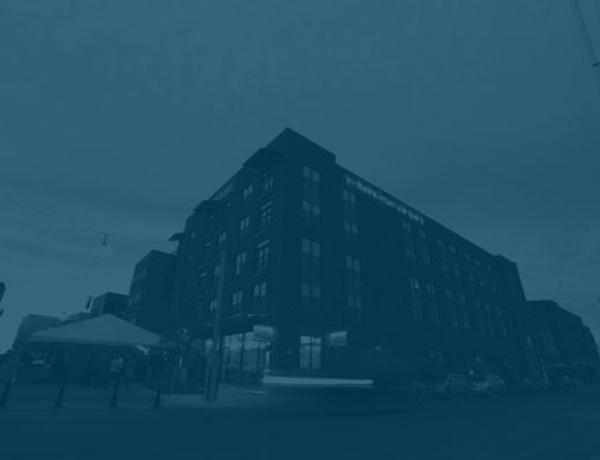 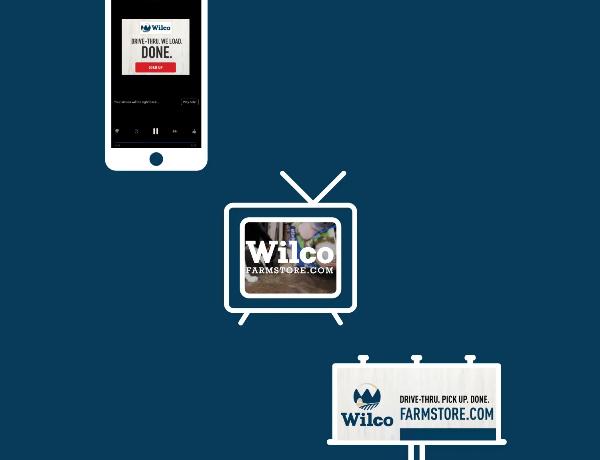 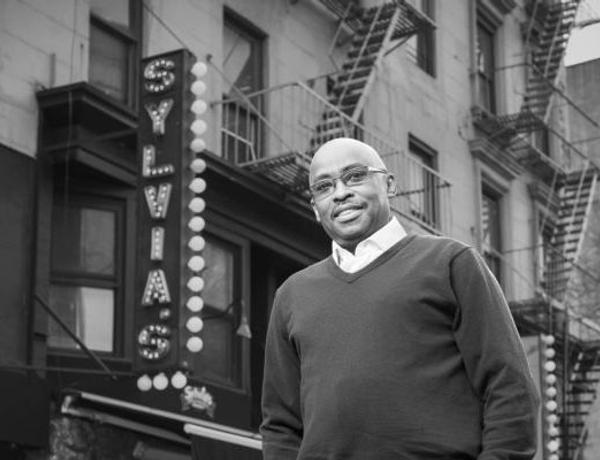