CapRelo, a leading provider of relocation services worldwide, wanted to drive more traffic to their website and get valuable backlinks from high domain authority sites. To meet those goals, our team capitalized on the abundant coverage of the Winter Olympics in Pyeongchang with a one-of-a-kind campaign that would point to CapRelo and their services.

The Olympics is a global event that captures the world’s attention and the robust dataset we were able to capture was impressive to national and international news outlets and readers. The campaign was a huge success and drew in over 8,300 sessions, gained 58 pieces of coverage, pick up from major syndicates, and drove significant traffic to the CapRelo site.

Development
For this campaign, our research team analyzed every Olympic athlete competing in the games who was born in a different country than the one they were representing. The target audience of the campaign was very broad, so it was important to find data that would catch the attention of a wide variety of journalists and readers internationally. Creating this new and under-researched angle was essential for setting this content apart from other pieces of news.

Execution
Members of our content marketing team spent an unprecedented amount of hours researching every olympic athlete with dual citizenship to find as much relevant data on them as possible. Once their research was complete, the content team partnered with our graphic design team to create dynamic images to display the information they found in a straightforward way. Our outreach had to be timed just right to get attention during Olympic coverage. We started pitching a few weeks before it began to capitalize on the growing buzz but not get overshadowed by the day-to-day reporting of the results and events.

Results
This campaign garnered widespread, international coverage and attention, achieving over 8,300 sessions. It picked up by major syndicates like CNN, ESPN, and Yahoo! Sports and drove significant traffic to the CapRelo website. In fact, the article was responsible for 50% of the site’s overall traffic during the promotional period. The Winter Olympics campaign also gained: 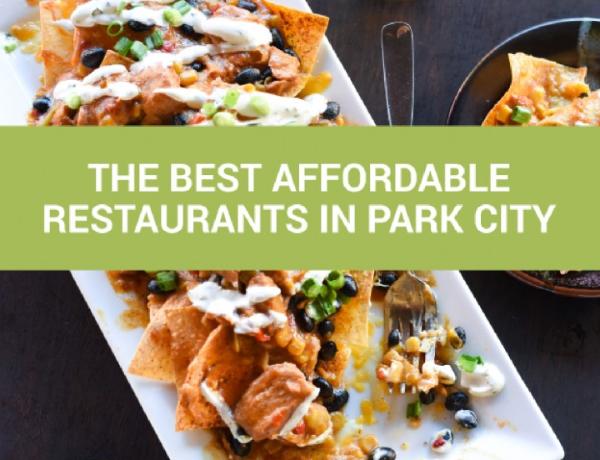 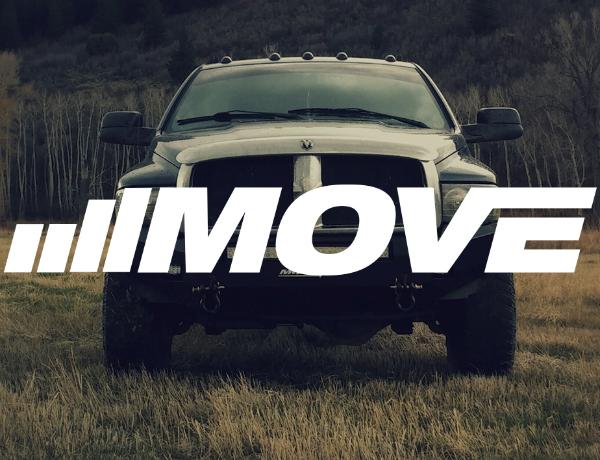 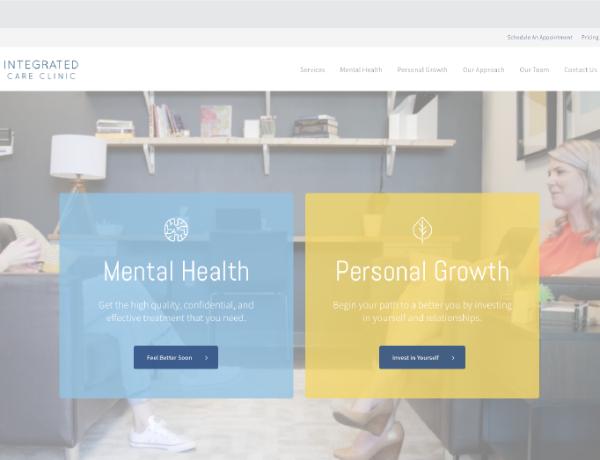