Our strategy called for out-of-home and digital media in Manhattan and Brooklyn. NYU had its own OOH assets for this initiative, so we were able to focus on digital tactics for precision targeting and capitalize on value-added opportunities with trusted media partners:

NYU-owned and earned media was promoted using content amplification tools to drive traffic to the new “NYU in Brooklyn” website
SEM supported awareness initiatives and created an easy path for searchers using specific search queries
Video assets were amplified on YouTube and other social activations, garnering thousands of new unique and completed views
We partnered with publishers for content and social media buzz
In the tech space, they produced original endemic branded content
In Brooklyn, publishers geo-targeted stakeholders and prospects
We deployed multiple waves of tactics and creative to maximize our investment, align with earned media, and generate/build/sustain awareness from Spring 2017 to the anticipated campus grand opening to students in the fall of 2018.

+142% additional increase in organic site traffic
Average VTR for video campaign rose from 6.5% to 17%
CTR more than doubled from Wave One, while CPC improved by 25% 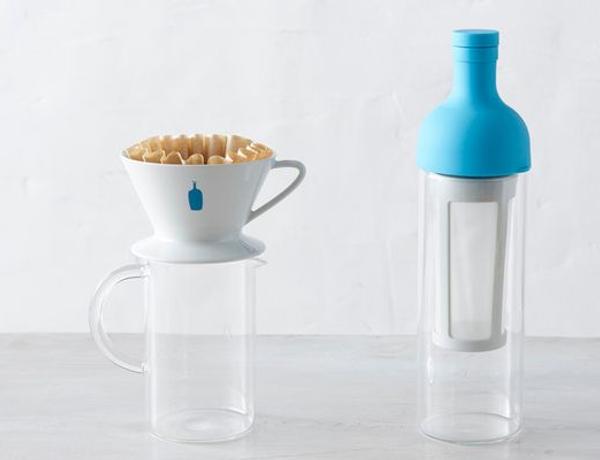 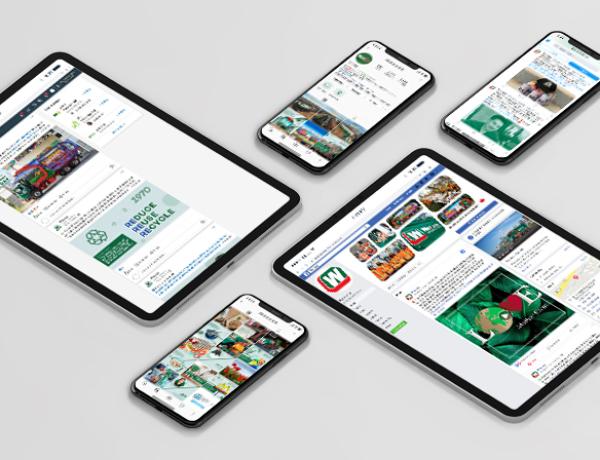 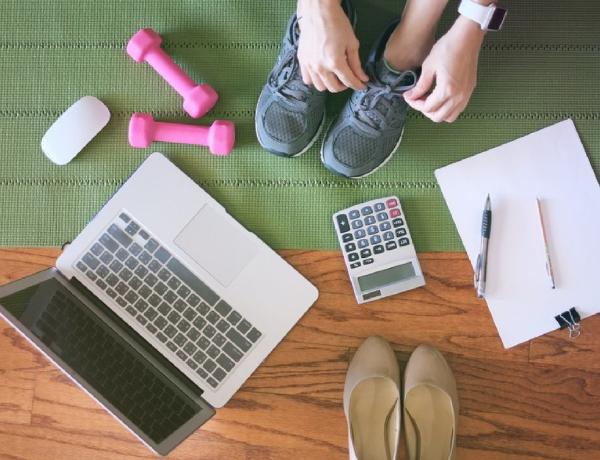