This man-made crystal-clear lagoon was making a splash at resorts, hotels and master planned communities worldwide by transforming any destination into a Caribbean beach paradise. With the opening of the Epperson Lagoon, residents would soon be able to swim, kayak, stand-up paddle board and even use a small sailboat across seven acres of crystal-clear turquoise water, steps away from their front door.

Metro Development Group, committed to bringing some of the most innovative technologies and amenities to homebuilders and homebuyers with the introduction of the Connected City, Metro Places and ULTRAFi, wanted one more feather in their cap to separate them from the competition. And Metro Lagoons by Crystal Lagoons was the answer.

To generate press about the importance of this occasion, CMG conceived of the idea and then negotiated and contracted Olympic champion swimmer Michael Phelps to have him become the global ambassador for Crystal Lagoons. We were able to introduce him in person at the grand opening of the Epperson community

We developed an integrated real estate public relations communications plan for Metro Development Group to amplify this high-level partnership with Crystal Lagoons. We leveraged the high-profile celebrity of this 23-time Olympic Gold Medalist to generate awareness (and home sales) of Metro’s new community, Epperson. The campaign was designed to support sales. We were going to generate media coverage and build social media buzz and excitement leading up to (and after) the grand opening celebration of the nation’s first Crystal Lagoons amenity.

The objective was to communicate the message that Metro Development Group continues to be on the cutting edge of real estate development, delivering the first Crystal Lagoon along with its Global Ambassador, Michael Phelps.

The highly anticipated event marked the completion of the 7-acre lagoon, the first of its kind in the United States. Thousands of residents and potential buyers flocked to the Grand Opening to be the first to experience this never-before-seen amenity; alongside the new smart model homes and to meet the famous Michael Phelps.

Virtually every media source in the state attended the event, including national press. More than 3,000 visitors joined the waiting list to buy homes at Epperson. Metro Development was licensed to bring the Crystal Lagoon concept to seven more communities as a result of the media coverage and sales obtained from the promotion.

Some event highlights included:
• More than 2,500 RSVPs for the event.
• Thousands of people attended the grand opening.
• More than 60 Media Placements in local and national print, online and broadcast media.
• Millions of Media Impressions.
• Increased social media followers and engagement by 20%.
• Hundreds of prospective home buyers came to the event that increased the wait list from 1,500 to 3,000 (data captured in client database).
• The real estate public relations team handled all the media relations and worked with the in-house team on social media in order to expand the reach of the event. The public relations and marketing worked closely with the sales force, supporting their efforts, by generating awareness of the property consistently to the target market

The Agency
The Conroy Martinez Group 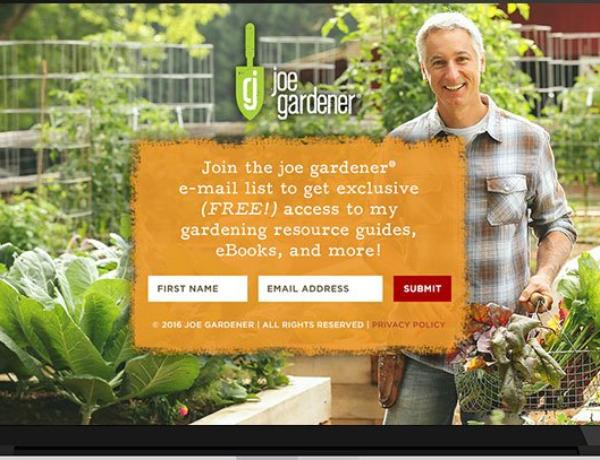 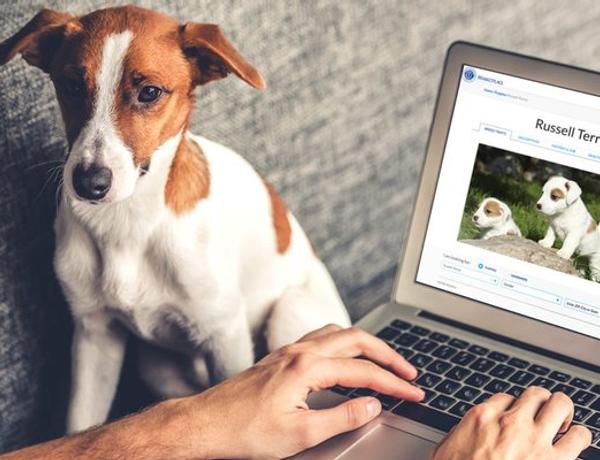 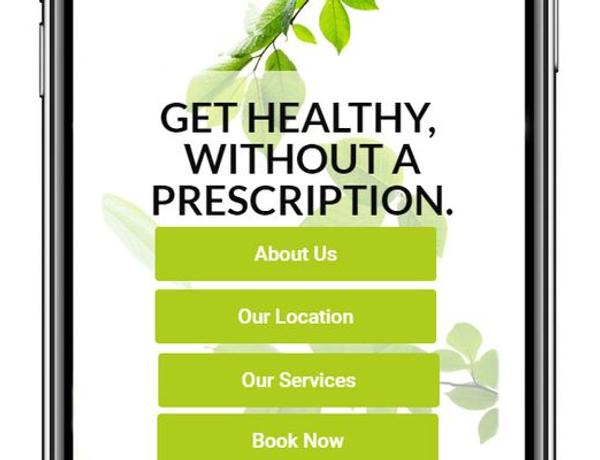 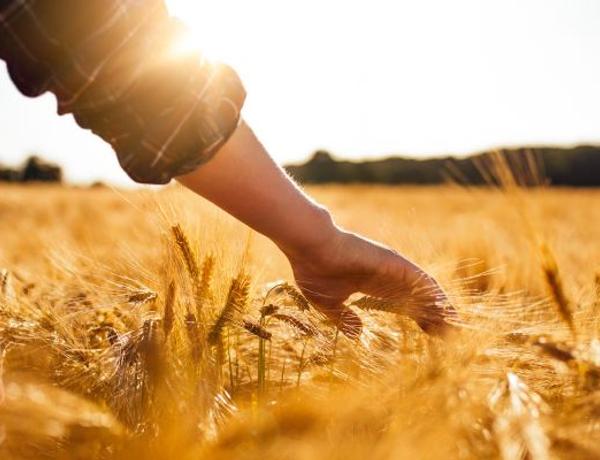