Who are Rich and Bennett? Well, they’re just two guys who started a pub crawl 17 years ago with friends and never expected anything like this. Pub crawl season is unlike any other in the city of Charlotte, North Carolina. ‘Tis the season where Rich & Bennett paint the town green with their 20,000+ custom event t-shirts & koozies to keep your beverage cold (because that’s important), and 10 Prepay Events all leading up to Crawl Day.

Since the pub crawl’s inception in 2001, it has continuously grown in size, and popularity making it the World’s Largest Pub Crawl. Participants travel to the Queen City from as far away as Ireland, and Brazil to as close as South Carolina, and neighboring towns. In addition, organic content was posted multiple times a day throughout the campaign to educate participants on the company, pub crawl, pub crawl rules and policies, dates/times/location, participating bars, prepay events. People were also available to answer any questions throughout the campaign and the day of the crawl.

The campaign's goal was to live up to the "World's Largest Pub Crawl" name by continuously growing each year.

To do this, we planned and executed multiple Facebook ad campaigns to increase awareness and other aspects of the event. We hoped to drive traffic to Rich & Bennett website(s) - R&B Swag Store, Online Ticketing System (Ticketssoeasy.com to purchase tickets), spread awareness of the Pub Crawl event, and promote contests and giveaways. 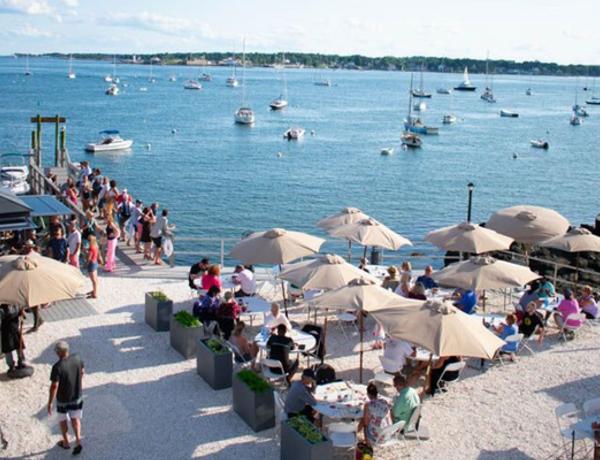 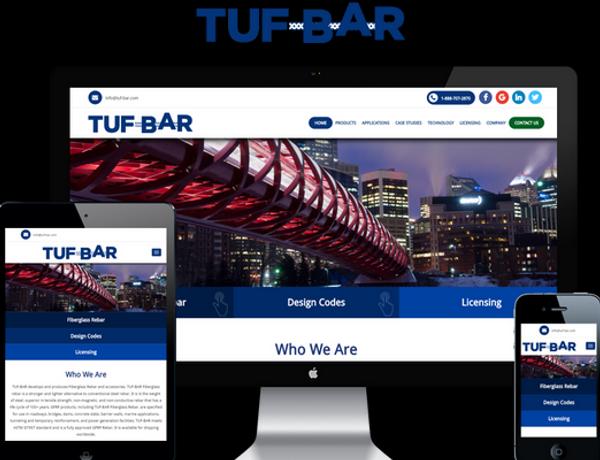 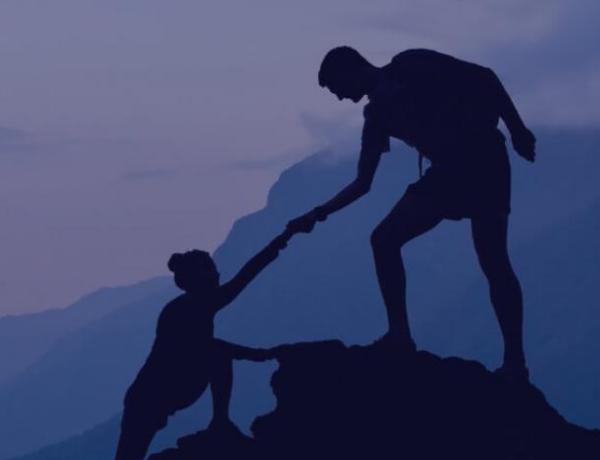 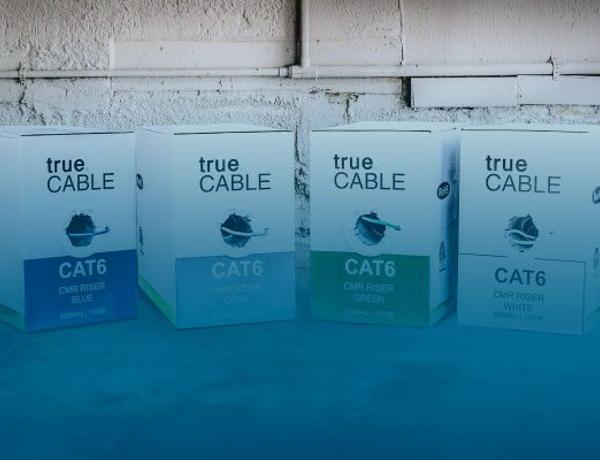