Andy Salmon, AKA Sir Linkalot, has been taking students of all ages on spelling adventures for more than a decade. Teaching in hundreds of schools across the UK to rave reviews, he’s introduced thousands of pupils to Sir Linkalot‘s flexible learning tool and technique to slay the dragon of misspelling and oust the ogres of hard-to-remember facts.

With Edtech recognised as one of the UK’s fastest growing sectors, his new quest is to bring the wonders of ‘linking’ to the masses via a mobile app available to parents and educators.

In the wake of the government publishing a strategy for education providers and the technology industry to help improve and increase the effective use of technology in education, Sir Linkalot wanted to explore the capacity for using broadcast media to raise awareness of the app amongst public sector workers / educators and parents more widely.

A broadcast audit revealed an appetite for on air discussion around the topic of spelling, so a creative approach was adopted which asked the question, is the nation’s spelling deteriorating? Susie Dent, of Countdown Dictionary Corner fame and who appears in the Sir Linkalot etymology animations, as “Susie Lexicographer”, was enlisted to take part in interviews, in addition to Andy.

Broadcast media relations focused on the TV and radio programming and podcasts which offered the greatest reach and best environment for detailed discussion about the app. Through our close relationship with presenters, we were also able to target those with school aged children and ask them if they or their children found any specific words hard to spell. 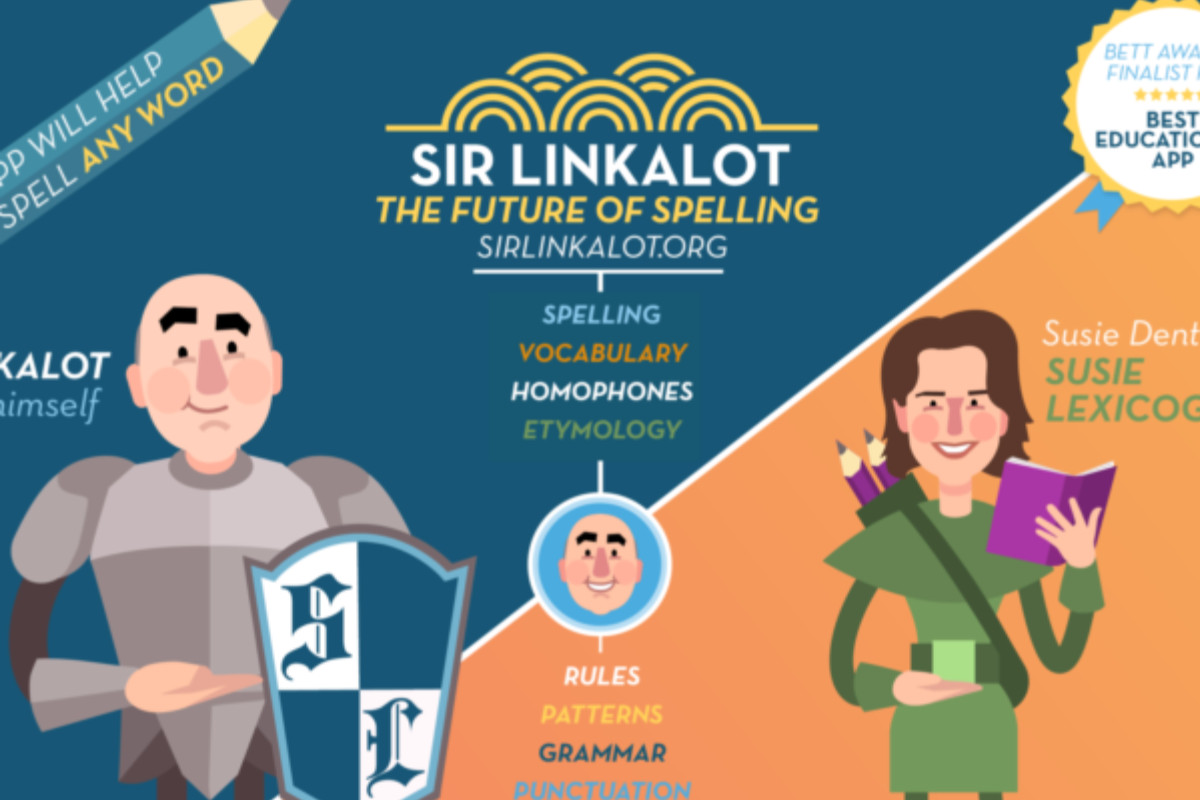 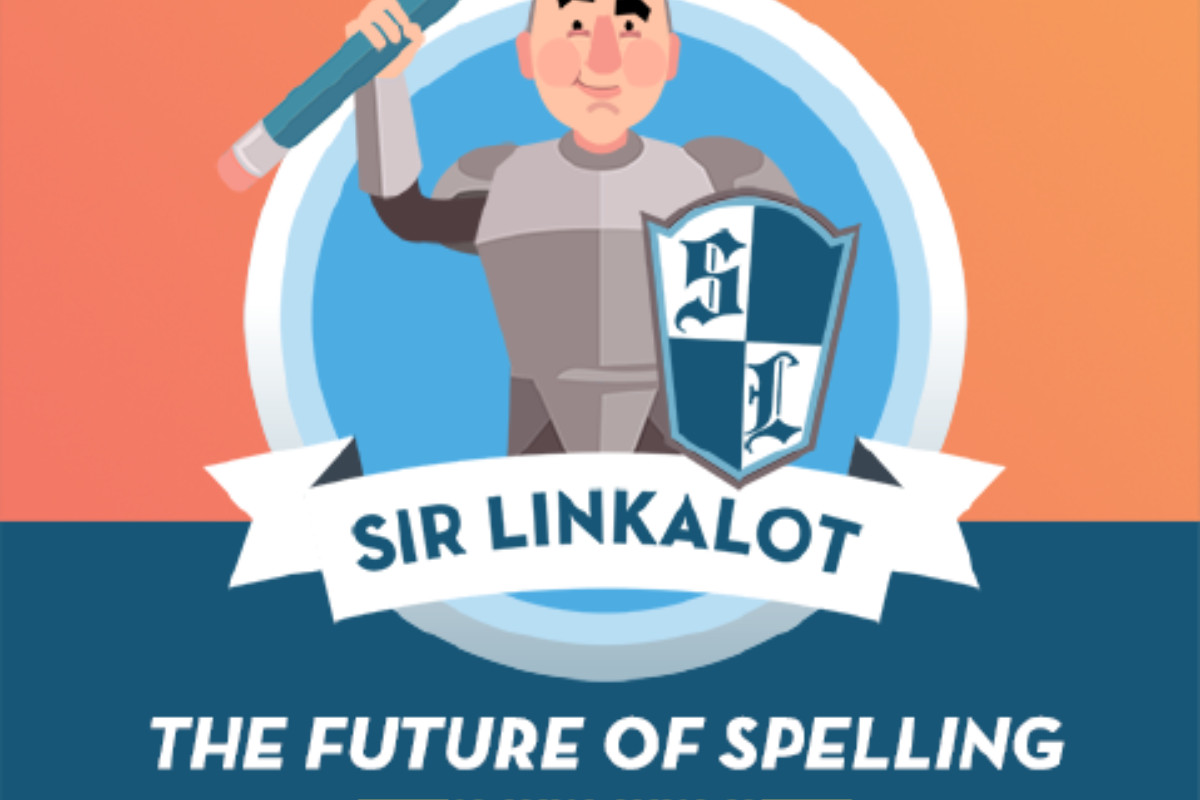 Andy, Susie and the topic proved extremely popular with broadcasters, as evidenced by an average interview duration in excess of 11 minutes across the 30+ interviews secured. Susie effectively explained the etymology of commonly used but hard to use words, with Sir Linkalot providing the easy to remember link which would help audiences spell them in future.

Presenters were effusive in their praise of Sir Linkalot’s method and what the app offers, with one even calling Andy a “witch” for his seemingly supernatural ability to come up with a link for any words thrown at him live on air. 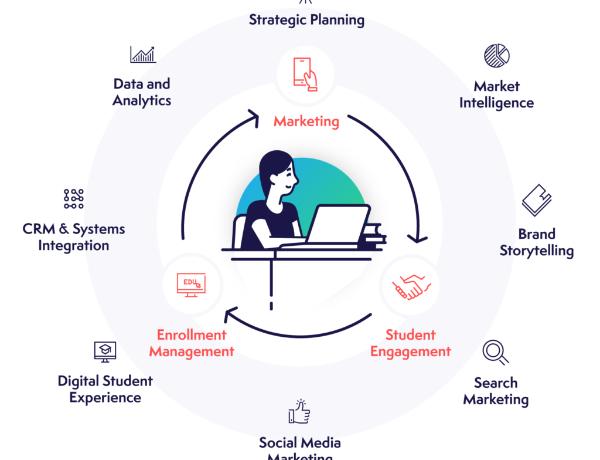 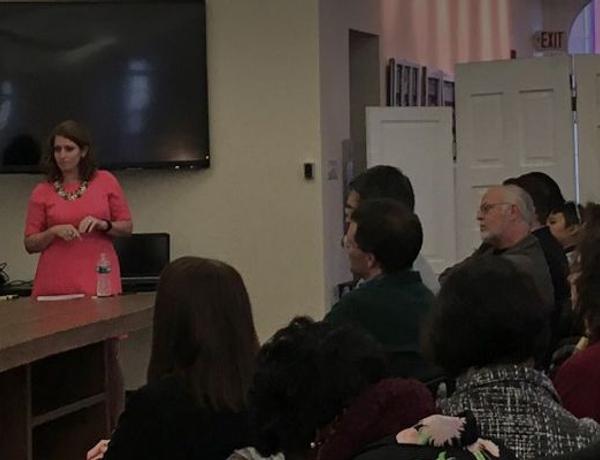 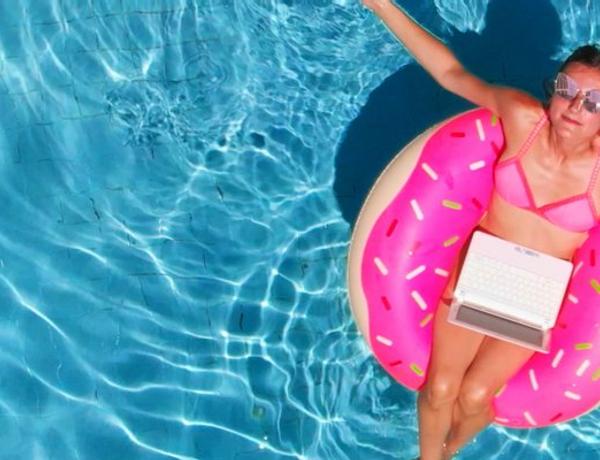 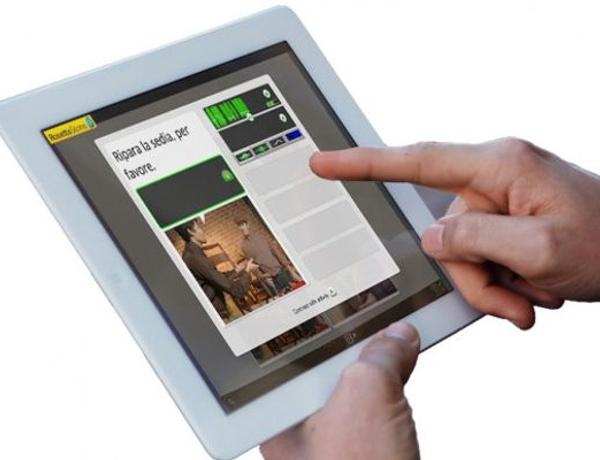