In 2010 DeLuna Fest was a new 3-day festival created as “The Original Beach Party” to help promote tourism on local beaches. The event was scheduled for the weekend of October 16, 2010, and DeLuna Fest creators needed help branding and promoting the new event. Ideawörks was brought on board by Five Flags Tourism Group to develop and execute a comprehensive public relations campaign. Goals of the campaign were to drive ticket sales to help reach festival attendance goal of 30,000 attendees, to brand the festival in its inaugural year and to drive lodging bookings and bring business back to the area after the BP oil spill. 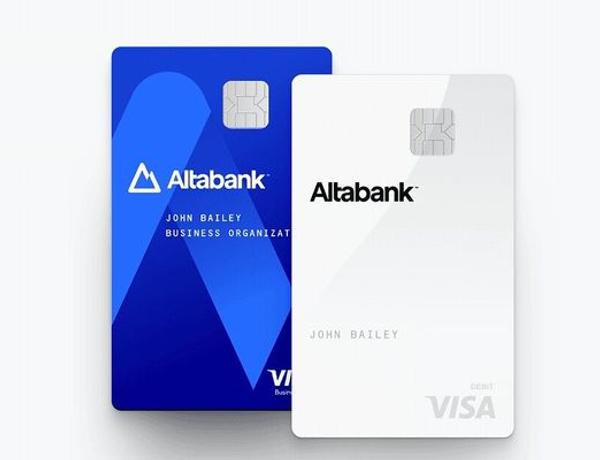 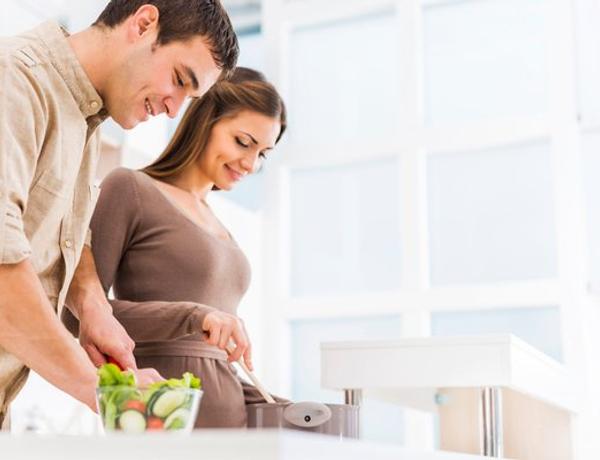 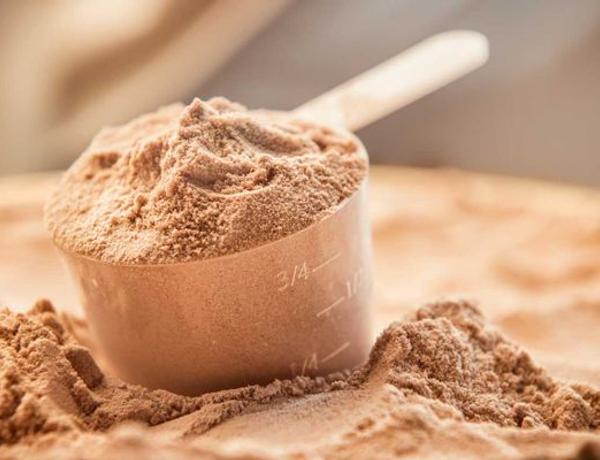