HuffPost (formerly The Huffington Post) web news and opinion portal was launched on May 9, 2005, and quickly became well known and very popular. Of course, it were great journalists and well known personalities from politics, sports, business and entertainment who contributed into the success of the web system. However, on the other hand, it was Huffpost's development team who provided technical solutions to make the take-off possible. And FlexMade was happy to be a part of the technical team.

We had a goal to build a news portal, capable of handling very heavy load, especially during peak times. In addition, the system needed to be modern, beautiful and convenient for both its visitors and news writers. Quick page generation time was of critical essence, as well as all SEO optimization aspects.

The technical implementation of the portal was complex and consisted of many modules. And FlexMade took part in many of them. We contributed our expertise into improving system performance and scalability. Participated in comments system development, able to handle millions views a day and more than a million new messages a month. We worked on ads displaying engine, real-time statistics analysis and reporting, search engine and many other sub-systems. A lot was done towards minimizing the number of unnecessary database requests and improving data caching. We participated in Huffpost's international editions creation. System stability and reliability 24/7 was always among the top priorities. One of the examples was flooding and power outage in New York's data-centers from Hurricane Sandy in 2012. At that time, FlexMade along with other international teams managed to minimize downtime and re-distribute load among other data centers, operating without their US colleagues being online for several days. 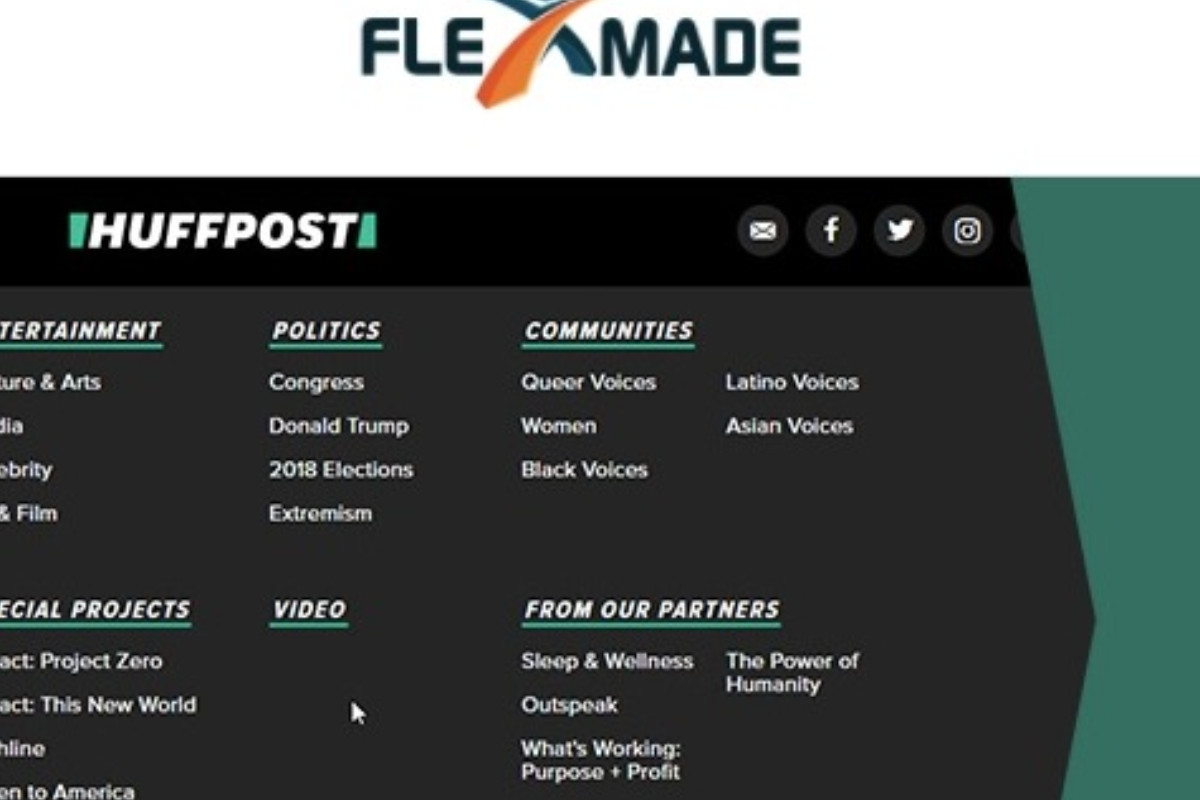 The site was in top 10 the most trafficked web sites in the USA, and Yahoo featured it on the main page multiple times. The portal is really high-load and works perfectly with 200+k visitors per hour, millions a day. In July 2012, The Huffington Post was ranked No. 1 on the 15 Most Popular Political Sites list by eBizMBA Rank, which bases its list on each site's Alexa Global Traffic Rank and U.S. Traffic Rank from both Compete and Quantcast. The great success of the Huffington Post portal was noticed by AOL Company, which acquired the Huffpost in 2011 for $315 million. In 2012, The Huffington Post became the first commercially run United States digital media enterprise to win a Pulitzer Prize. 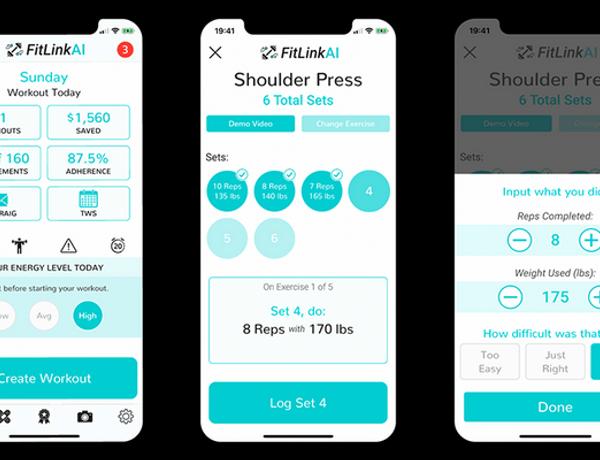 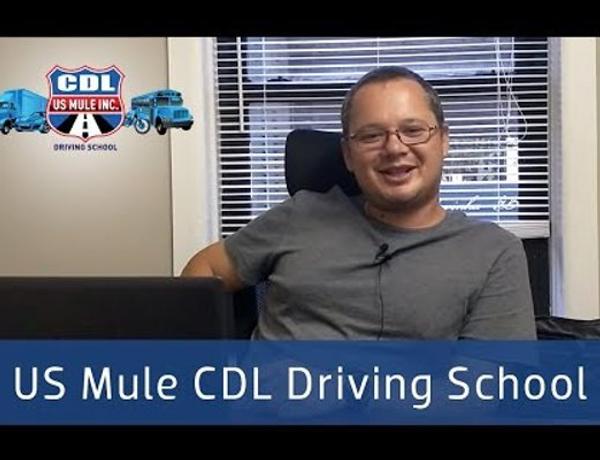 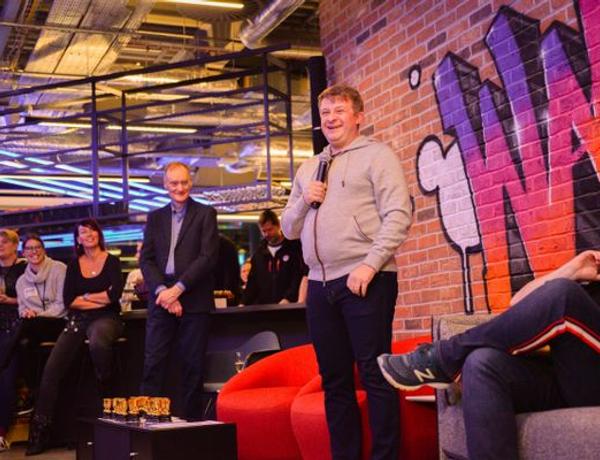 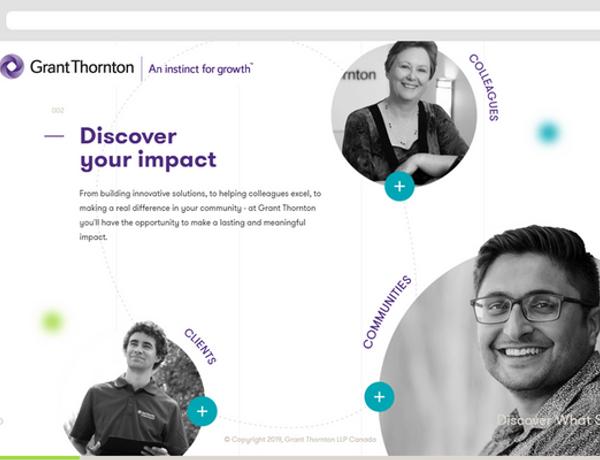