Launch The Great Jamaican’s tonic water in the Canadien market while creating an association with a local gin brand, Cirka.

The Platform Strategy
Instagram is where our target audience of 18 to 30 year old millenials spend the majority of their time online these days, therefore we focused our efforts on this platform.

Mixology Photos
We also produced a series of photos with our mixologist Elise Sergerie mixing her #GreatGinTonic cocktail to perfection.

Third-party validation from influencers
We asked 87 influencers from across Canada to join us in the launch of The Great Jamaican’s Tonic Water. Each influencer posted a photo in their feed of their Great Gin Tonic cocktail using the hashtag #GreatGinTonic. The influencers we enlisted had a combined following of ~2 million people.

Campaign Launch Day
On Wednesday July 22nd 2020, we posted the commercial and the beautiful photos we had produced of Elise making a #GreatGinTonic on The Great Jamaican’s Instagram account. On that same day, between 12pm and 3pm, our 87 influencers posted a photo of their #GreatGinTonic cocktail.

7 days after the campaign was launched these were the results in the Canadian market:
1.6m people reached
3.3m impressions delivered
101k user engagements

The Client
The Great Gentleman 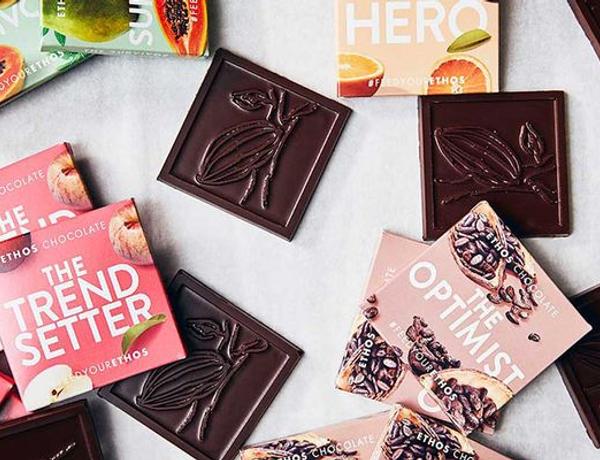 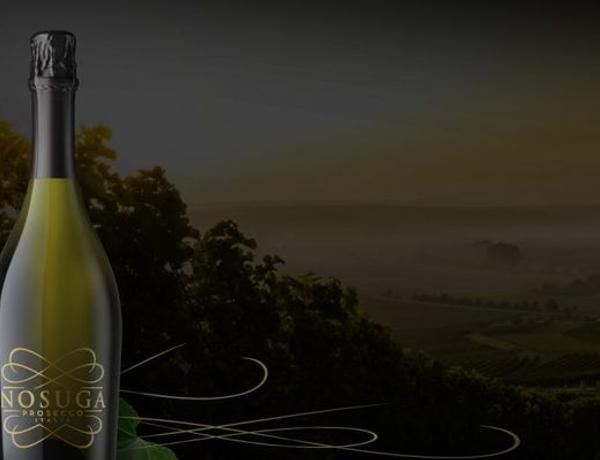