Design Inc has provided Surrey Police with a number of creative public information advert campaigns over the years including supporting high profile nationwide initiatives in Child Sexual Exploitation (CSE) and Domestic Abuse (DA).
This latest campaign for Hate Crime was just as interesting, if not more so.

Hate Crime campaign
Surrey Police approached us to devise a public information advertising campaign around the sensitive subject of Hate Crime. This was to highlight the various categories of hate crime and to show that the police take these crimes seriously.

The campaign was designed to raise awareness of this sensitive subject and provide information on how Surrey Police can help.

Surrey Police recognise six categories of hate crime and our brief was to create an advertising campaign that would translate perfectly across all categories.

Hate crime is defined as those which are committed against someone because of their Race, Religion, Disability, Sexuality, (Trans)Gender or Alternate Subculture.

The launch of the campaign was strategically timed to coincide with Pride weekend and the many local and national events taking place at that time. And, the first advert in the series would naturally focus on the strands of transgender and sexuality.

Following a consultation with Surrey Police, we recognised that the Hate Crime campaign needed to focus on the core message. And, we quickly came to realise that this was not about the type of hate crime committed but rather that all hate crime in general (no matter what the strand) is unacceptable.

That said, we were fully aware that the advertising would run at different times, to different audiences and so we had to make it flexible for change – to suit each audience type.

Our solution was simple – and to do so, we needed to strip the design back to basics. No creative or manipulated imagery, no clever or confusing text – just a single person looking straight to camera wearing a Stop Hate t-shirt standing in front of a creative graphic background.

It would be the backgrounds of the campaign that would change from category to category. For the launch, we used the colourful Pride rainbow as the background, drawing attention to the message on the t-shirt.

The campaign went out upon various platforms across the county including billboards at the main Surrey train & bus stations, bus stops as well as appearing at Woking Pride, with many Surrey police staff wearing the t-shirt too.

The advertising campaign ran for 4 weeks and was accompanied by further education in schools across the county.

Surrey Police subsequently had the campaign appraised through independent market research with the following outcomes:
‘The campaign poster scored highest for being informative (94% agreeing) and educational (91% agreeing). 75% found it thought-provoking and 65% agreed it was hard-hitting. 79% of people agreed that the campaign would encourage someone who suspected hate crime to report it.‘ 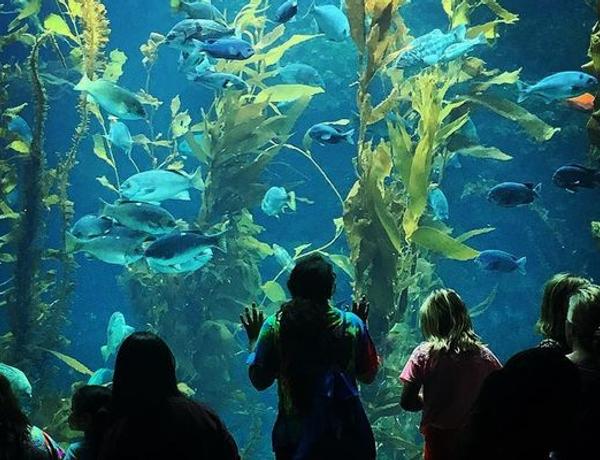 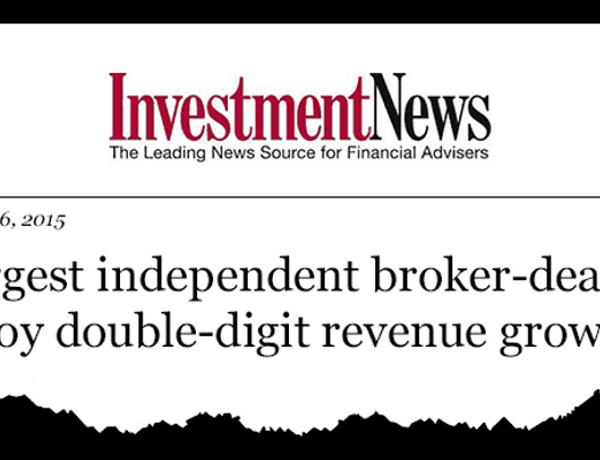 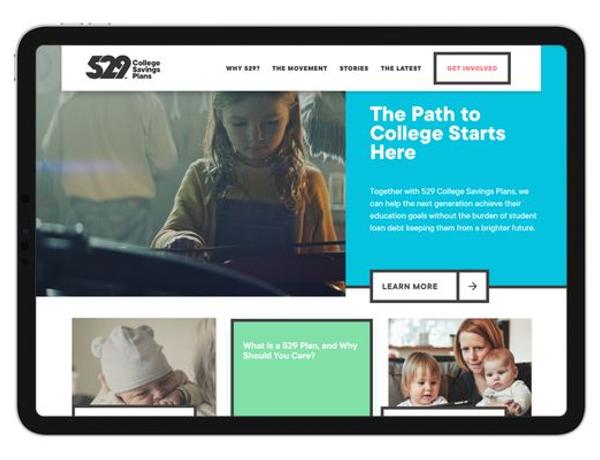 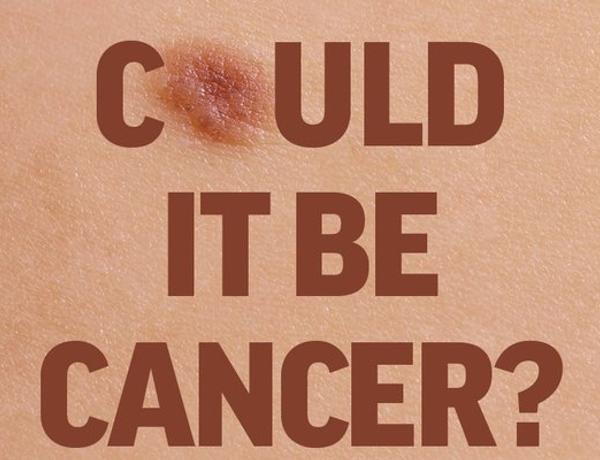